Three Supplements or Herbs to Avoid During Pregnancy

Taking prenatal vitamins give your body folate and other important nutrients during your pregnancy. Some women may even take herbs. If you are pregnant, you should be careful when taking herbs. Research all about any herb before consuming them while you’re pregnant. Find out if it will be safe for you to consume if you are pregnant. Some women may have consumed herbs before they became pregnant to treat a certain condition and some women may take herbs to help them with their pregnancy. Below we will talk about some of the herbs, supplements, or food additives you should avoid during pregnancy to protect the health of your baby 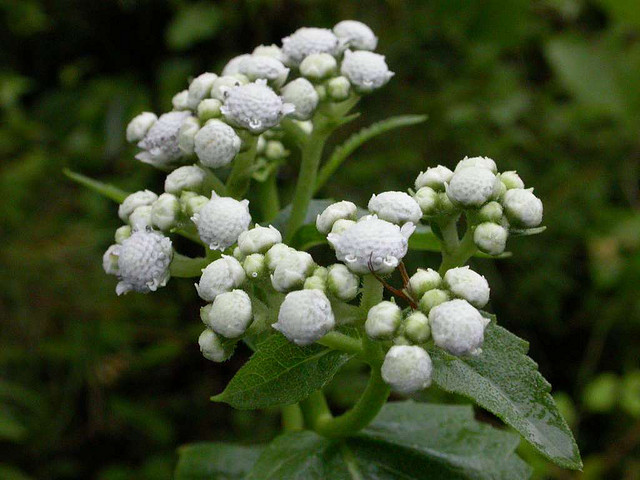 Quinine: You can find quinine in many drinks such as tonic water. Tonic water is very popular for its unique bitter taste. One woman that drunk more than a liter of tonic water daily during her pregnancy gave birth to a baby that suffered withdrawal symptoms. The baby had nervous tremors within 24 hours of being born. The nervous tremors disappeared 2 months later. The federal institute for risk assessment in Germany stated that pregnant women should treat drinks with quinine in them as a medicinal product and avoid them during pregnancy for safety of the unborn baby. Even if the amount of quinine in a drink is a small amount still avoid it.

Ginseng: There are more than 20 components of ginseng. Researchers at the Chinese university of Hong Kong Prince of Wales hospital discovered that one of the components can be a possible concern for pregnant women. The researchers used rats to test the effectiveness of the component on fetal development. The researchers discovered that the rat embryonic development was affected. The higher the dose they gave the rats meant the higher the abnormalities.
In since the study was done on rats it may not have the same effects on humans. The component of ginseng the research studied was ginsenoside called Rb1. Ginseng has more than 20 ginsenosides and each one does different things.
One problem with researching components of herbs is that the whole herb extract may have a different effect than the single component. Because of this the results of the study should be treated cautiously especially due to the fact that the research is being tested on rats and not humans. For safety it is best to avoid ginseng during pregnancy. 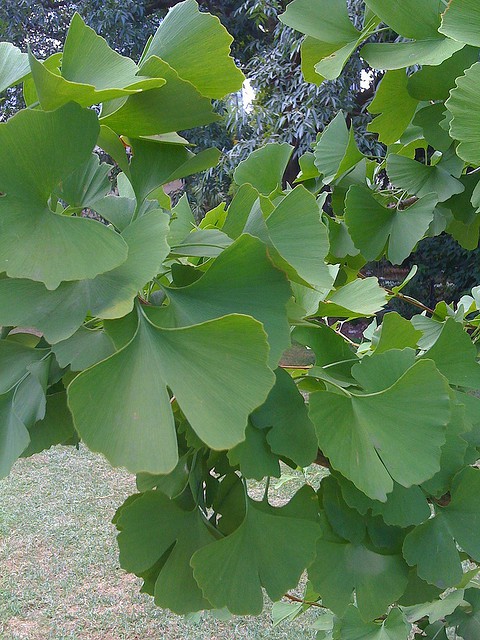 Ginkgo Biloba: It is best to avoid ginkgo biloba while pregnant. One component of ginkgo biloba was found in the placenta of women who have consumed ginkgo biloba supplements according to researchers at Wayne state university in Detroit. That component is an alkaloid called colchicine which can be fatal if consumed in high doses. It has anti-inflammatory effects. Some research has discovered that colchicine can harm a developing fetus. When taking ginkgo supplements regularly during pregnancy colchicine can build up in the womb. Researchers state that there were no connections between ginkgo and complications. The study only focused on colchicine in the womb.